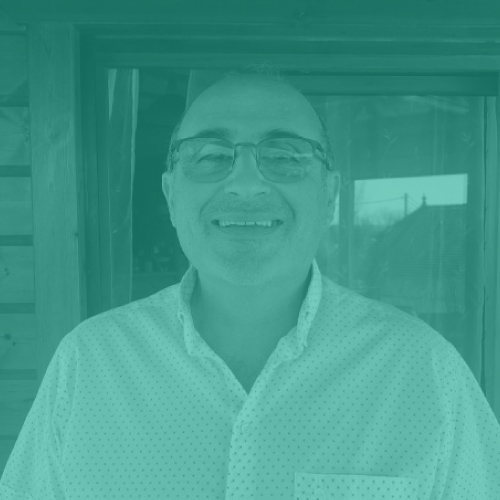 To summarize my career, I started my career as a General Insurance Agent at 24, until 2010.

Following this strong experience, I wanted to invest in tourism, as a Professional Renting

In 2011 I became members of Clévacances Jura

In 2013, I created Clévacances Jura Franche Comté and participated in the implementation of cancellation insurance for the Clevacances France label at the national level.

In July 2016, I became Vice-President of Clévacances France.

After a major restructuring of the label and the deployment of new orientations, we are implementing since 2019, a digital solution 100% Clévacances, to include our label in the development of private owners but also tourism professionals.

In 2019, I became a director of the Tourism and Disability label.

This website uses cookies to improve your experience while you navigate through the website. Out of these, the cookies that are categorized as necessary are stored on your browser as they are essential for the working of basic functionalities of the website. We also use third-party cookies that help us analyze and understand how you use this website. These cookies will be stored in your browser only with your consent. You also have the option to opt-out of these cookies. But opting out of some of these cookies may affect your browsing experience.
Necessary Always Enabled

Performance cookies are used to understand and analyze the key performance indexes of the website which helps in delivering a better user experience for the visitors.

Analytical cookies are used to understand how visitors interact with the website. These cookies help provide information on metrics the number of visitors, bounce rate, traffic source, etc.

Advertisement cookies are used to provide visitors with relevant ads and marketing campaigns. These cookies track visitors across websites and collect information to provide customized ads.

Other uncategorized cookies are those that are being analyzed and have not been classified into a category as yet.